JazzTell Bahamas is an Internet Service Provider based in Nassau, New Providence Island which has a local population of 250,000 with over 6 million tourists visiting each year. JazzTell wished to provide a service for both sets of users, being unsuccessful in providing a stable Wi-Fi network JazzTell then teamed up with Konnex Networks.

JazzTell now provide a white labelled service based on the MASP Core Management Platform, with their own branded hotspot service and fixed wireless subscription service to homes, schools, businesses and government organisations. MASP provides a complete technical and commercial ISP solution with a Managed Service from Konnex Networks for network operations, enabling JazzTell to reduce their infrastructure and support costs and focus more on sales and marketing. 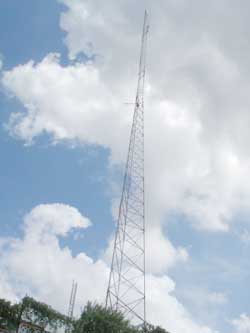 The wireless coverage is provided using low cost Wi-Fi components but with firmware developed by Konnex Networks and managed through the MASP Core Platform. The solution, which runs on the 802.11n MIMO standard, is capable of running at 150Mps+ and supports a range of features not normally available on equipment at this cost. Point to Point (PtP) are provided on the 5.8GHz spectrum linking up to 20 towers (shown opposite) with some locations used for Point to Multipoint (PtMP) Fixed Wireless Services and 2.4GHz devices for roaming data coverage.

The Fixed Wireless Services from JazzTell range from 256Kbps asymmetric to 20Mbps symmetric services for subscribers. Customers can place orders directly from the JazzTell website www.jazztellbahamas.com where all of the products and pricing information are obtained dynamically from the MASP Product Catalogue. 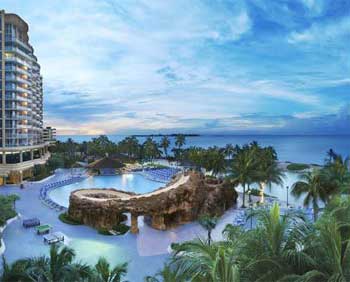 JazzTell Bahamas use the MASP VoIP PBX to provide low cost local, national and international calls. With full interconnection to the local PSTN, wireless users have their own Direct Dial number with a single invoice for voice and data services.

The Wi-Fi network also supports IP CCTV cameras for The Royal Bahamas Police Force. Wireless CCTV cost effectively extends the possible surveillance coverage of the island, including marinas and tourist areas, such as area around the Cable Beach resorts (shown opposite).

Do you have any questions?